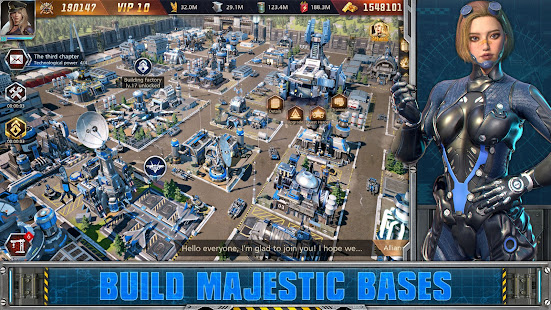 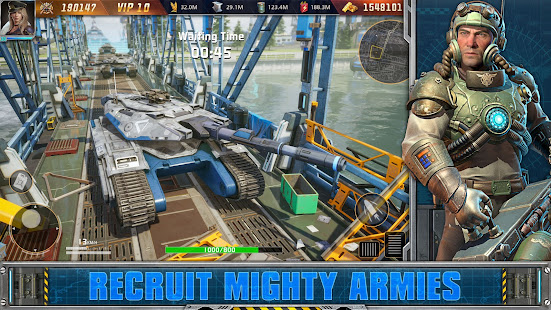 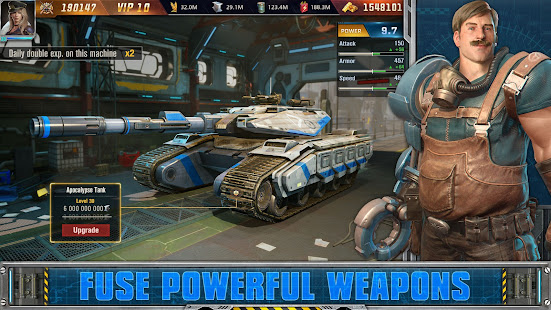 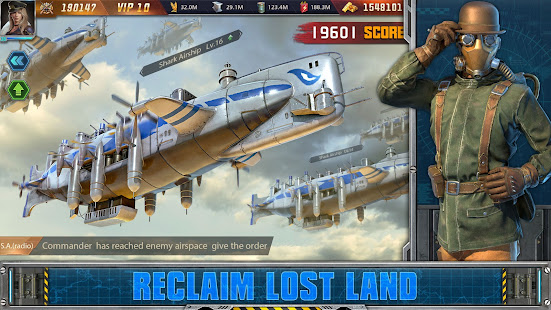 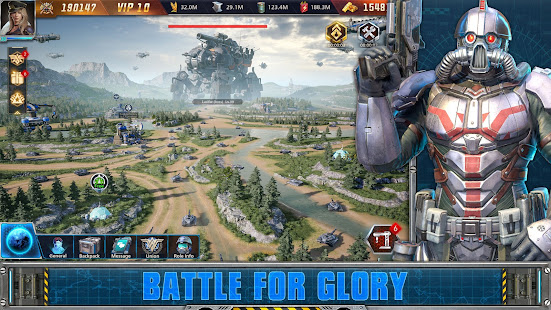 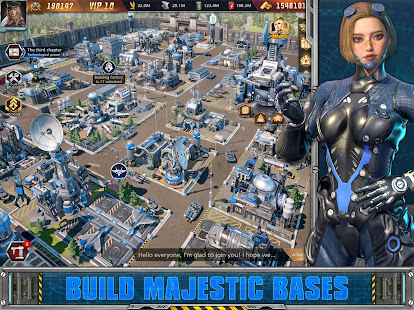 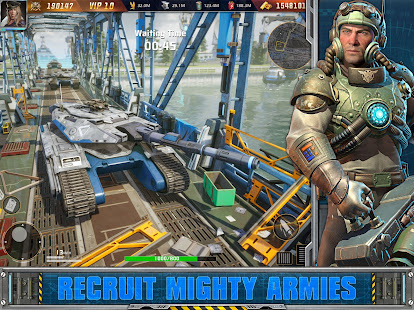 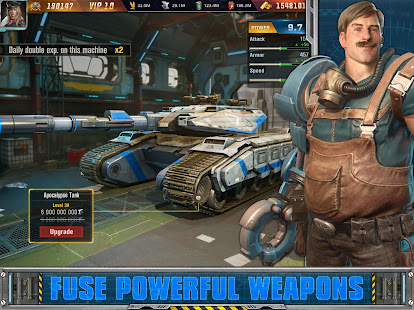 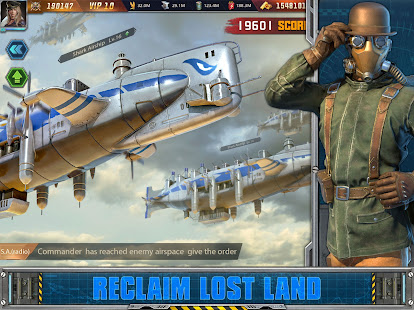 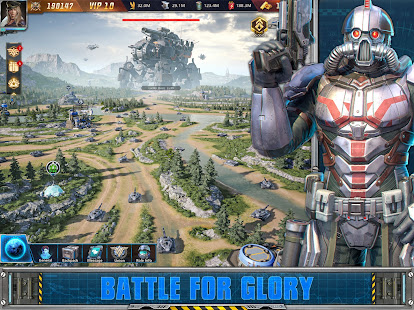 App Information of War of Destiny

Description of War of Destiny

The War of Destiny is coming. After planning for 20 years, the Imperial Army is about to launch its attack. The people of Earth have forgotten what war is like and the whole world is soon to be in the flames once again. Commander, your time has come. Can you save the planet from impending doom? Everyone is waiting to see what you can do!

Recruit Troops
– Constantly recruit new soldiers for different positions to fight the Empire.
– Expand your forces to defeat your opponents without much of a fight.
– Promote your soldiers when they are ready.

Alliances
– Defeat your enemy together with like-minded allies.
– Fight for advanced technology and rutile energy from Imperial Spaceships.
– Join a force with a just cause that defends peace.

Generals
– Train your generals to make battles even more exciting.
– Generals can be trained in multiple ways to improve your battle command system.
– Seize the advantage at critical points on the ever-changing battlefield.

Construction
– Unrestricted building will make your base become increasingly more exciting.
– Place every plant and building anywhere you like.
– Upgrade the structures inside and outside your base to boost stats.
Tower Defense Infinite Mode unlocks at Base Lv.10. You can enter this gameplay through the Battle Hall.
After entering the challenge, enemies will continue to attack from all different directions. You need to build different Defense Towers to fend off enemy attacks.
Your Buildings, Tech, Ultra Weapons and Equipment will all provide some additional damage. Appointed Generals will also increase the Defense Towers’ damage. Once you entered the battle, you can no longer change Appointed Generals.

Related Posts of War of Destiny