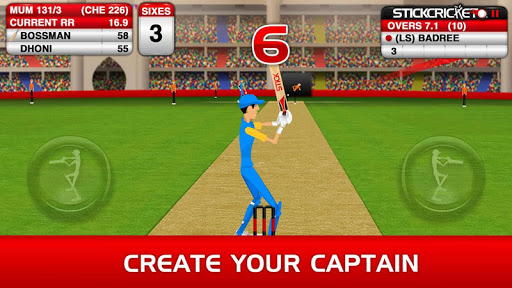 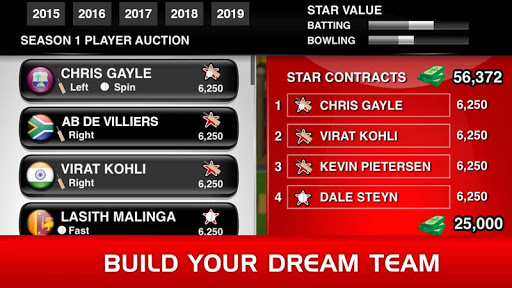 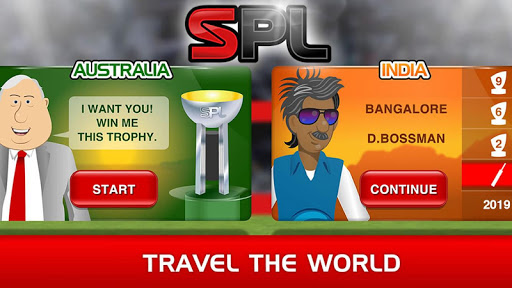 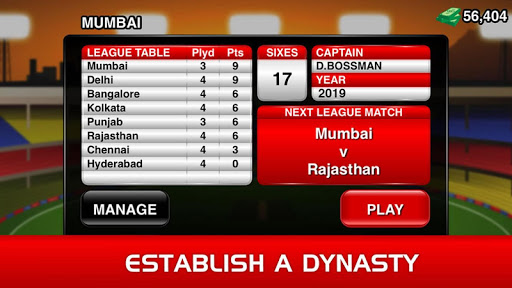 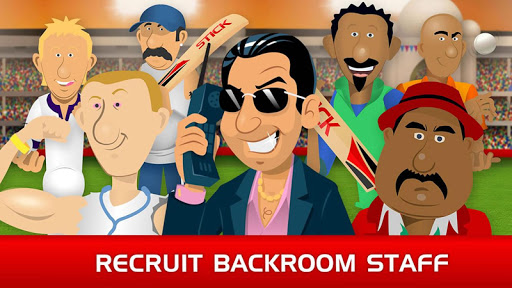 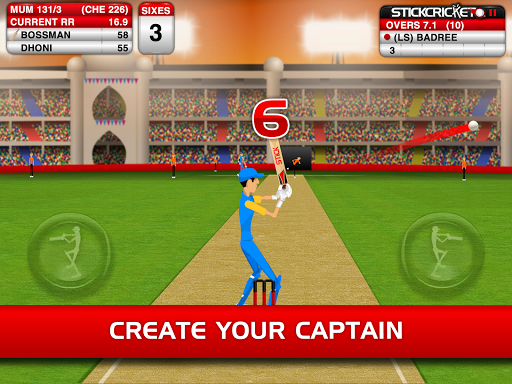 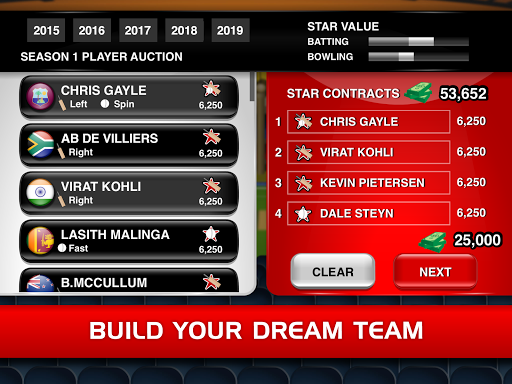 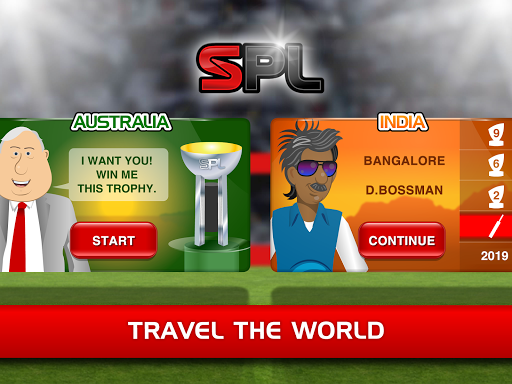 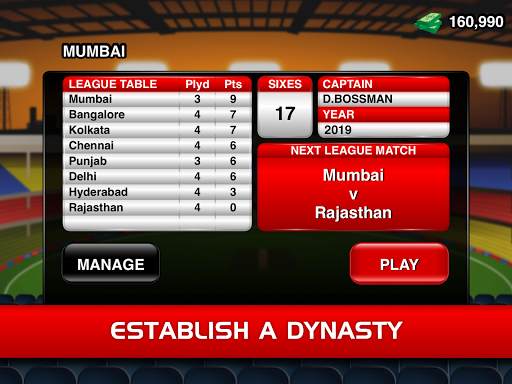 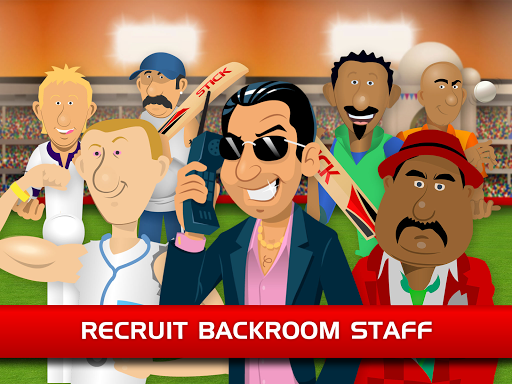 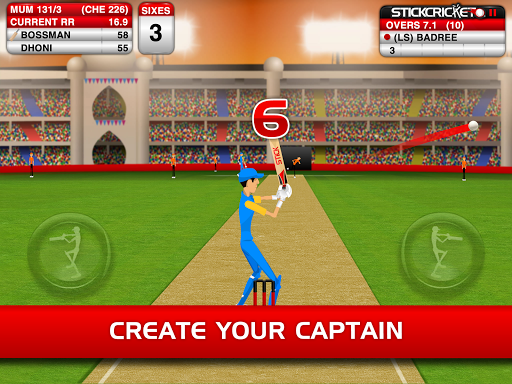 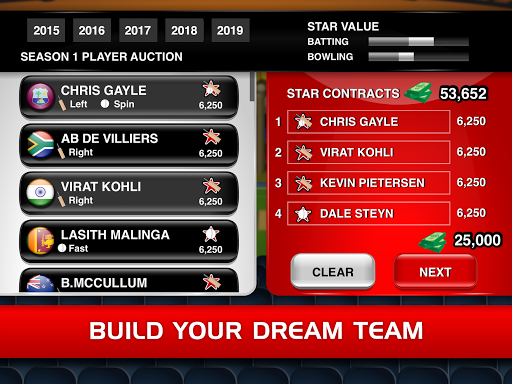 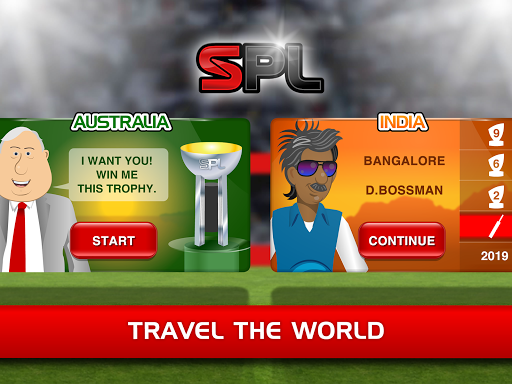 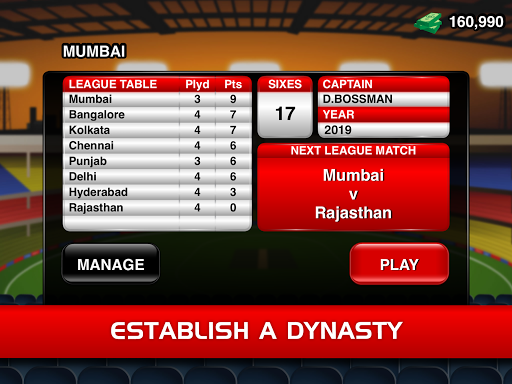 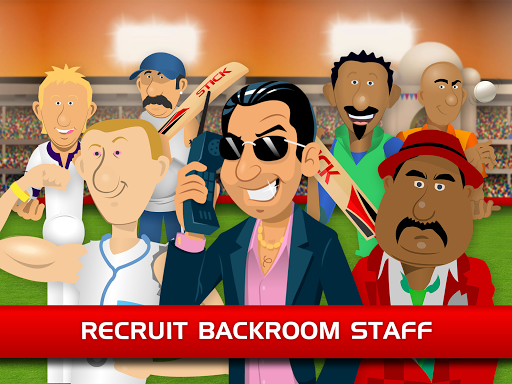 Your ticket to the bright lights of Premier League superstardom is here!

From the creators of the most popular cricket game in the world, Stick Cricket Premier League offers you the chance to:

CREATE YOUR CAPTAIN
Create and customise your player, before taking guard against the world’s best bowlers.

TRAVEL THE WORLD
From Mumbai to Melbourne, your skills are in demand! Team owners in India and Australia are battling it out to secure your signature.

BUILD YOUR DREAM TEAM
Your owner will bankroll the recruitment of Star Players from around the world, boosting your chances of winning the League.

Choose from more than 50 Star Players to bolster your squad. Star Batsmen are more likely to clear the rope, while a signing a miserly Star Bowler will ensure the targets you chase aren’t as demanding.

If your squad is in need of some experience, you can coax an ex-player out of retirement on a short-term deal.

Alternatively, try to confound the pundits by winning the League with a team of rookies. The choice is up to you.

ESTABLISH A DYNASTY
You’ve got five seasons to establish your team as a force in the Premier League. Your success-hungry owner will want five trophies… just don’t end up with the dreaded wooden spoon instead.

RECRUIT COACHES
Hiring a batting coach will soon have your created captain slogging it like a Star, or reduce the runs your team concedes with the expert guidance of a bowling coach.

ENHANCE YOUR SIX APPEAL
The crowd wants maximums! Each League provides cash bonuses for every six you smash, as well as stumping up an appearance fee. You read that correctly: cold hard cash, just for showing up!

We’d love to hear your feedback! Tweet us: @StickCricket

By downloading this app you are accepting our EULA: http://www.sticksports.com/mobile/terms.php

If you love Stick Cricket Premier League, leave us a review!