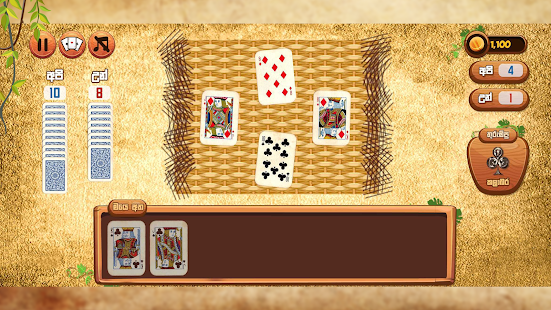 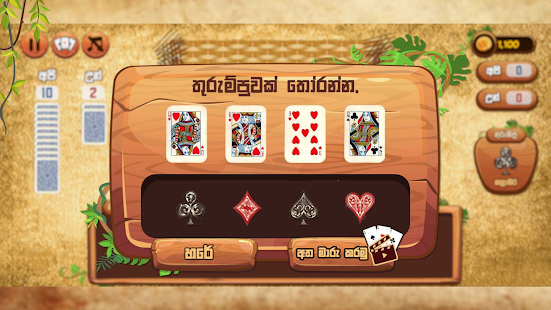 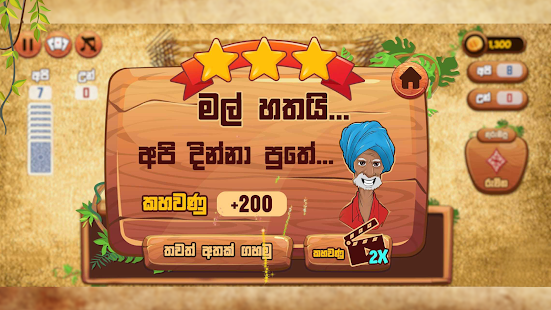 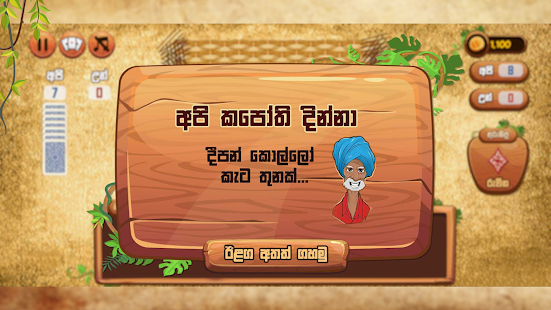 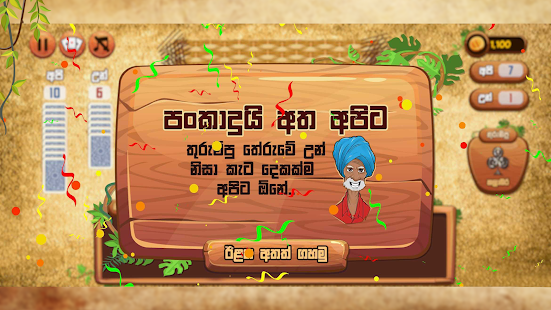 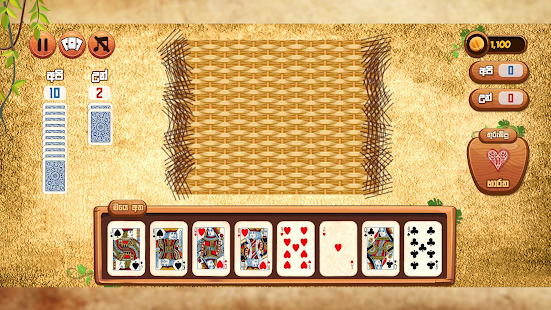 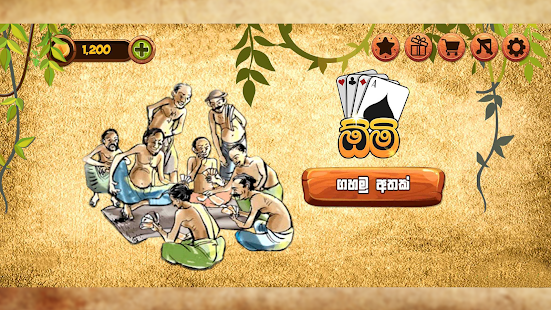 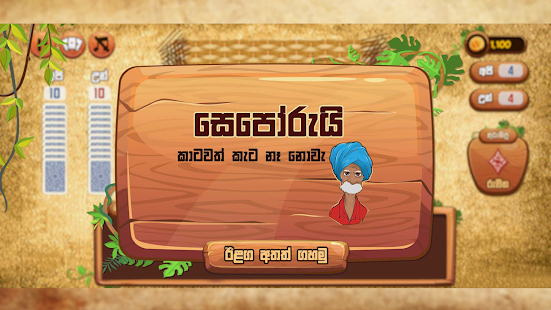 Looking for something exciting and classic?

The ever-popular sinhala omi game comes to your fingertips!. in 2020

♦ Previous card trick can be seen

This omi game was created to give genuine experience for the player as he/she plays the game as an individual from a group of four players.

Every one of the guidelines, scoring strategies, the quantity of players-as in the actual game have been included in this application.

This application is a solitary player game. The part of the other three players is played by the system itself. Toward the end, the group who got 10 tokens will be the winning group of the omi game. At each round, managing change and trump suit picking chance turn among every player.

The system players will play the ideal card by considering the cards that other players have played. Like a real game, tokens will be allotted to the winning side.

There are four players in fixed partnerships, partners sitting opposite. Deal and play are counter-clockwise. A standard international 52-card pack is used, but only 32 of the cards are used for play. These cards rank from high to low A-K-Q-J-10-9-8-7 in each suit. Other cards are used as tokens. Tokens are awarded to the winning side.

Player to your left will deal first, and the turn to deal passes to the right after each hand. The dealer shuffles the 32-card pack and deals a batch of four cards to each player.

The player to dealer’s right looks at the four cards and must decide and announce which suit will be trumped. The dealer then deals a second batch of four cards to each player, so that everyone gets eight.

The player to dealer’s right, who announced the trump suit, leads any card to the first trick. The other players play in turn, anticlockwise around the table, and must follow suit if able to; a player who holds no card of the suit led may play any card.

If no trumps are played, the trick is won by the highest card of the suit that was led. If any trumps were played the highest trump wins the trick. The winner of the trick gathers the four cards, stacks them face down in the team’s trick pile, and leads any card to the next trick.

Reach Us
To report any issues with usage or just to share feedback and tell us how we can improve, please email to [email protected]

Download the latest update now to get your hands on the new content!
Enjoying omi? Leave a review.