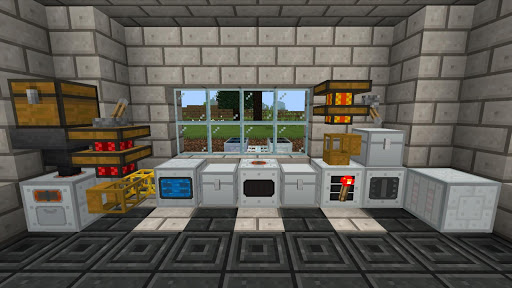 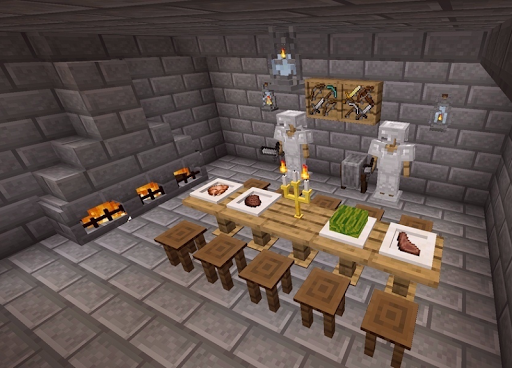 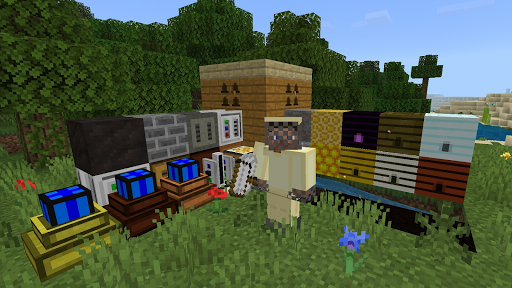 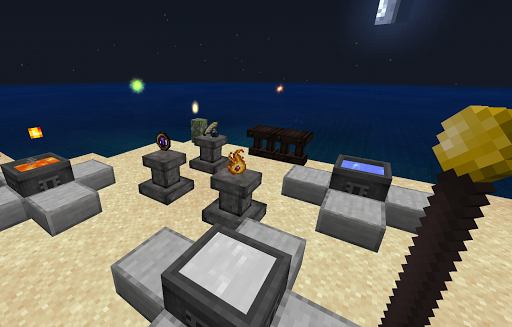 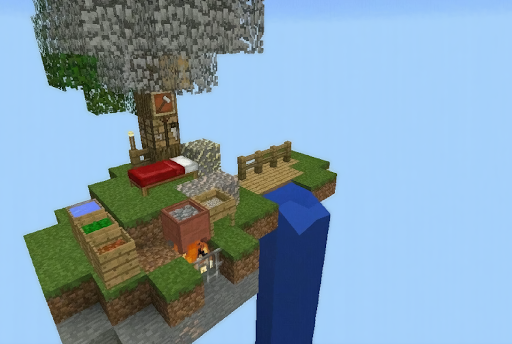 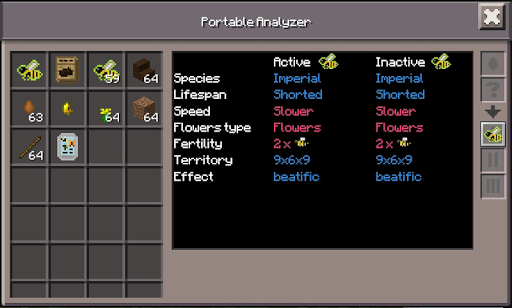 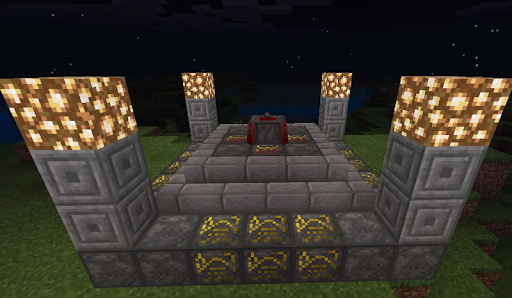 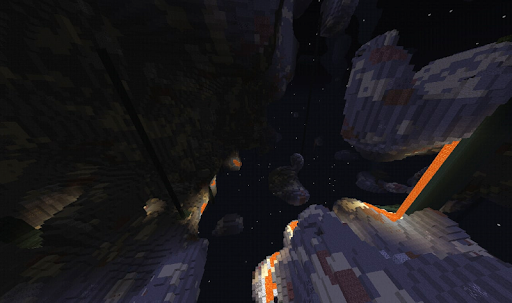 Horizon Modding Kernel is a flexible environment for game modding, and a modloader for Minecraft: Bedrock Edition (and probably some other games in the future). You can easily install mods and resources for any Android game you have on your device.

Key features of Horizon Modding Kernel:
– Create mods for any games you have on your device
– Patch games resources and add new ones
– Special support for games created with Unity
– Flexible modding API that allows for stable and powerful modding environments

You can also run mods for Minecraft: Bedrock Edition, mods are fully backward-compatible with Inner Core mods, however, the environment contains many new features and is more robust and optimized and also runs newer version of Minecraft. App also provides unique functionality for mod developers.

All mods from the old Inner Core can be run using Horizon, most of the large mod ports from PC, including Industrial Craft, Forestry, Harvest Craft, Blood Magic, etc, are also optimized for Horizon. There are a lot of smaller mods and add-ons ports, as well as some original mods you can play with.