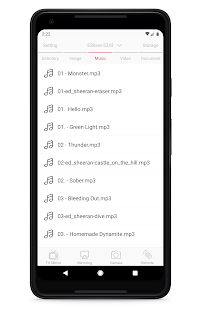 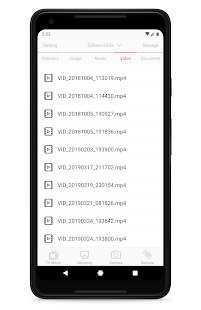 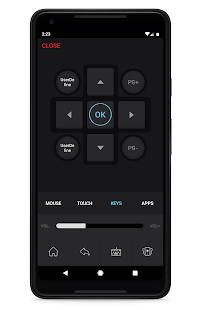 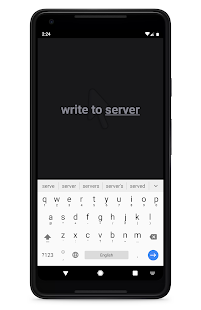 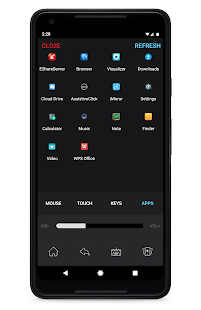 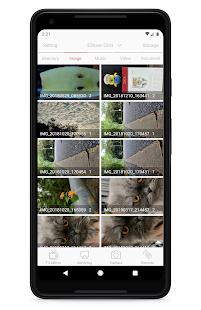 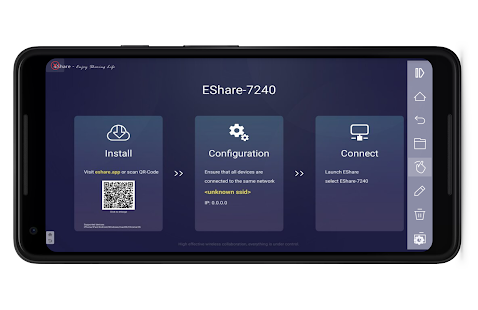 EShare is a multiscreen interaction application which makes the user experience natural and enjoyable for home entertainment, business presentation, and educational training. To use this app on your Android phone or tablet, you need a TV/Projector/IFPD with EShareServer pre-installed.

With EShare you can:
1. Stream any audio or video file to your TV.
2. Use your smartphone as Remote Control for your TV.
3. Mirror the screen of Android device to your TV.
4. Mirror TV screen to smartphone and touch the screen directly to control TV, just like you are touching your TV.

This app is the client, the server app is ONLY found on the TV/Projector/IFPD that built in with EShareServer.
1. Support audio casting for Android 10 or higher while mirroring (working if the other Apps allow their audio to be recorded).
2. Add the annotation function switch in settings.
3. Bug fixes.
4. Other improvements.

TikPlus Fans for Followers and Likes