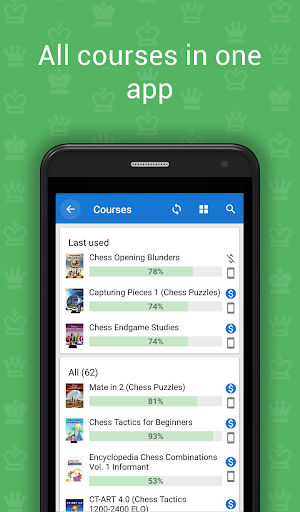 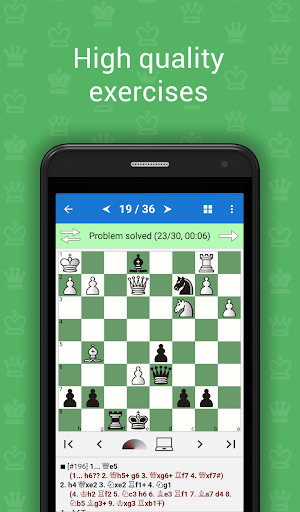 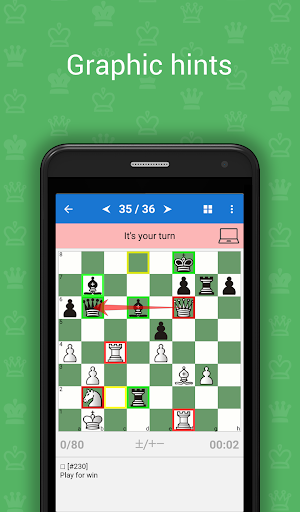 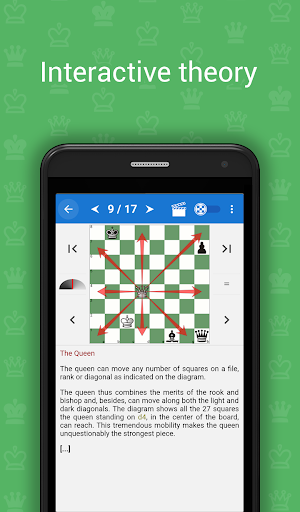 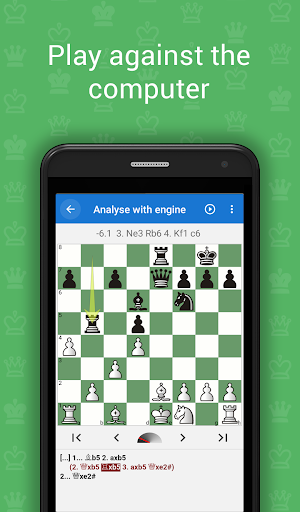 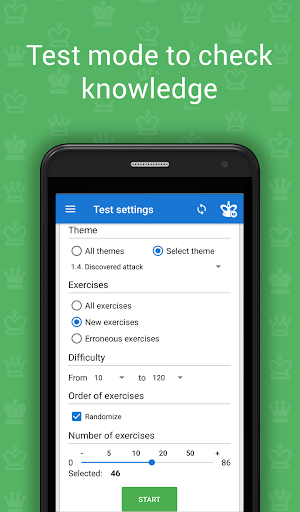 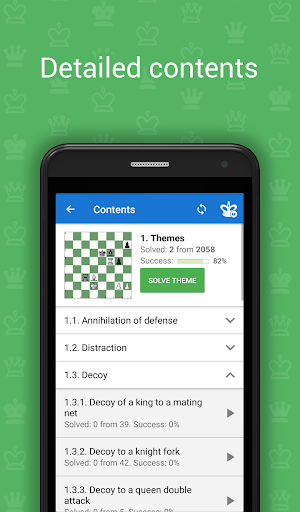 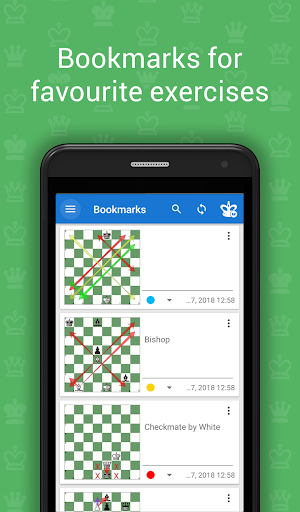 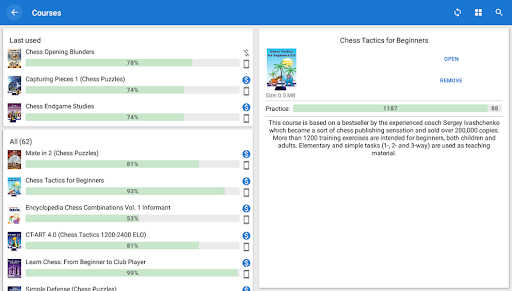 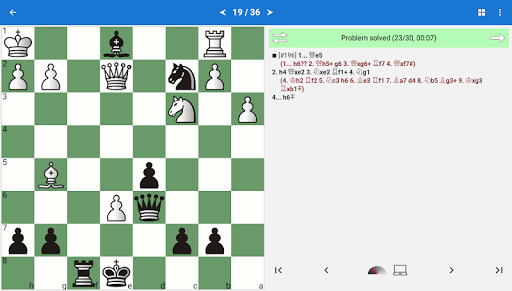 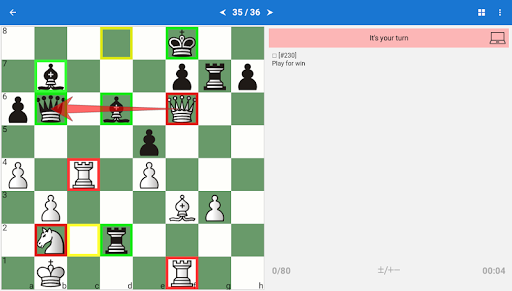 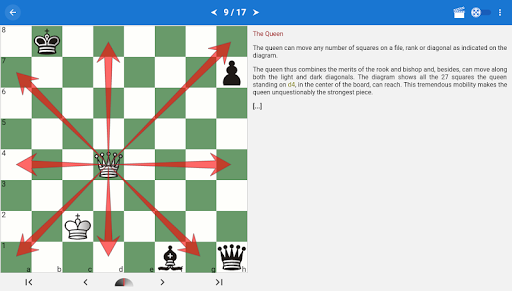 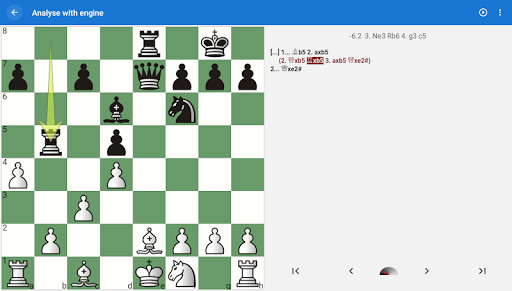 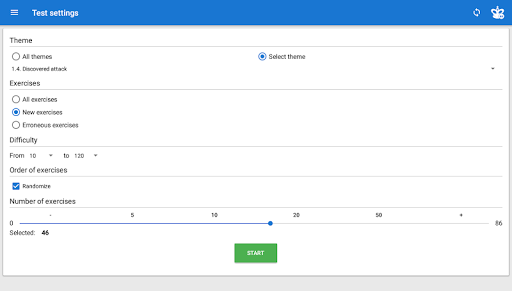 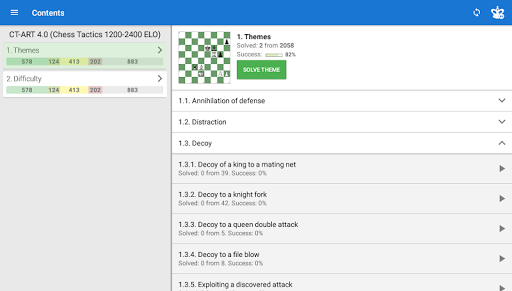 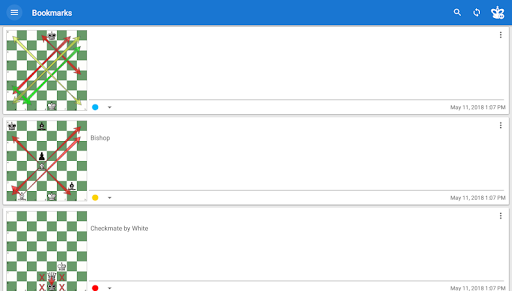 Chess King Learn (https://learn.chessking.com/) is a unique collection of chess education courses. It includes courses in tactics, strategy, openings, middlegame, and endgame, split by levels from beginners to experienced players, and even professional players.

With the help of this program, you can improve your chess knowledge, learn new tactical tricks and combinations, and consolidate the acquired knowledge into practice.

The program acts as a coach who gives tasks to solve and helps to solve them if you get stuck. It will give you hints, explanations and show you even striking refutation of the mistakes you might make.

Some courses contain a theoretical section, which explains the methods of the game in a certain stage of the game, based on actual examples. The theory is presented in an interactive way, which means you can not only read the text of the lessons, but also to make moves on the board and work out unclear moves on the board.

Advantages of the program:
♔ High quality examples, all double-checked for correctness
♔ You need to enter all key moves, required by the teacher
♔ Different levels of complexity of the tasks
♔ Various goals, which need to be reached in the problems
♔ The program gives hint if an error is made
♔ For typical mistaken moves, the refutation is shown
♔ You can play out any position of the tasks against the computer
♔ Interactive theoretical lessons
♔ Structured table of contents
♔ The program monitors the change in the rating (ELO) of the player during the learning process
♔ Test mode with flexible settings
♔ Possibility to bookmark favorite exercises
♔ The application is adapted to the bigger screen of a tablet
♔ The application does not require an internet connection
♔ You can link the app to a free Chess King account and solve one course from several devices on Android, iOS and Web at the same time
♔ In the app, courses are divided by themes and levels, so you can choose a most suitable course

Each course includes a free part, in which you can test the program and exercises. Lessons offered in the free version are fully functional. They allow you to test the application in real world conditions before purchasing a full version. Each course should be bought separately, but you can buy a subscription which gives you an access to all courses for a limited time.