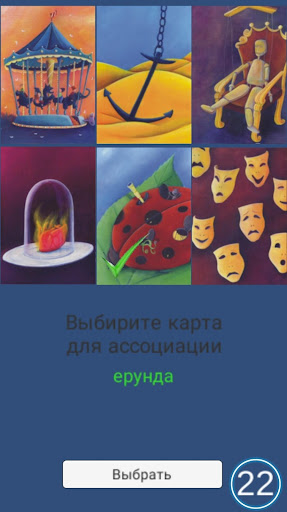 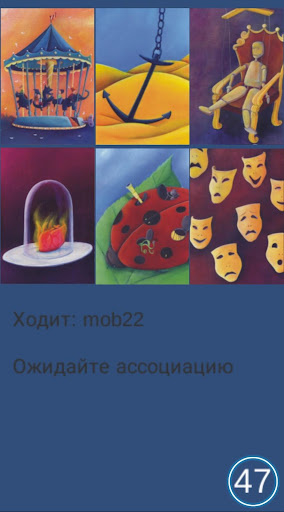 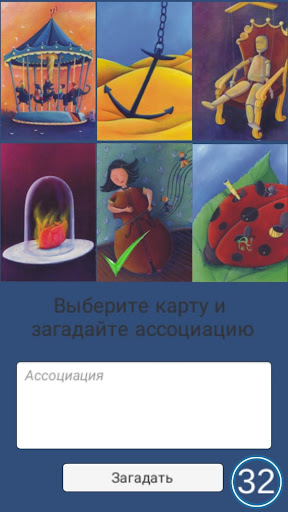 Dixit is a fantasy association game.
Each player is dealt six cards. Players take turns. One of the players is declared the Storyteller (enigmatic). You can select one card to see how it is displayed on the screen. The original map is not shown to other players.

All other players are looking at ease.

Then all the laid out cards are mixed and laid out in a row with the picture up.

The task of the players is to guess the picture that the Storyteller has uploaded. Each player lays in front of him face down the card number, which, as it seems to him, has been chosen by the leading player.

Then all the tokens are opened simultaneously, the points earned by the players are counted. A guessing player moves his crawl chip forward.

The game ends when the deck of cards ends. The player with the most points wins.