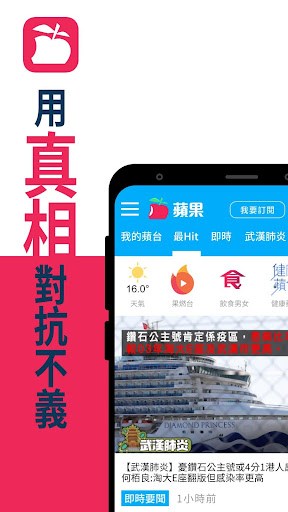 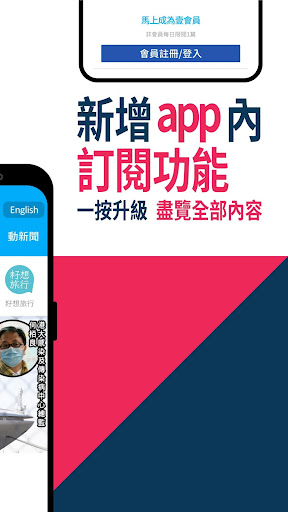 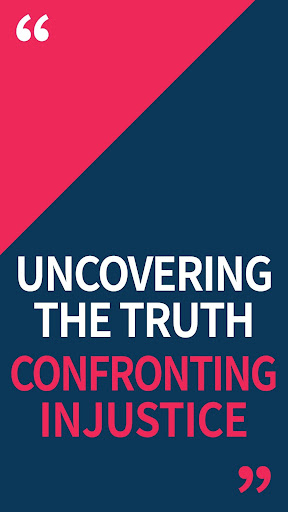 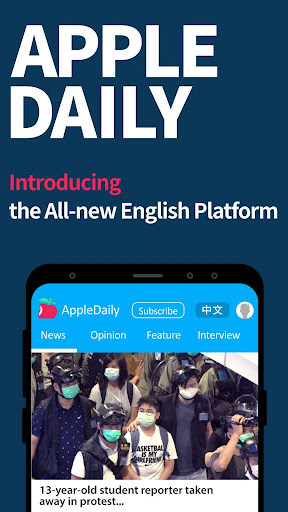 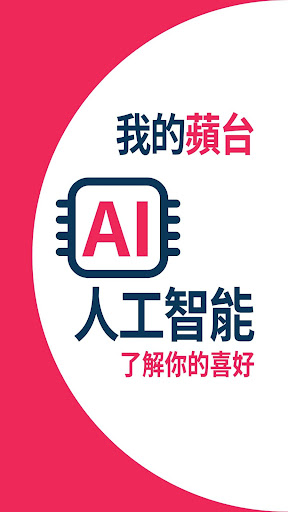 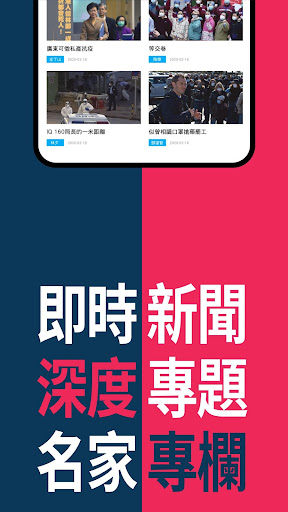 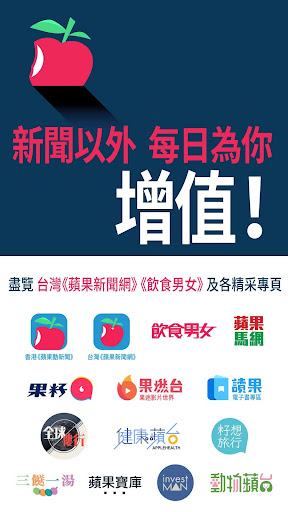 Apple Daily, the most outspoken pro-democracy media in Hong Kong, is launching an English platform on its App to serve its international English-speaking readership.

◇ Uncovering the Truth, confronting injustice and oppression.
Ever since it was founded in 1995, Apple Daily has never wavered from its mission of pursuing and speaking out the truth. Working as a guardian and protector of civil society, Apple Daily diligently holds the Hong Kong and Beijing governments to account, uncovering political scandals and wrongdoings of people in power, exposing government ineptitude and oppression, and reporting the truth to its readers. It has won many journalism prizes including:

“An apple a day keeps the fake news away!”
Improvement user experience.